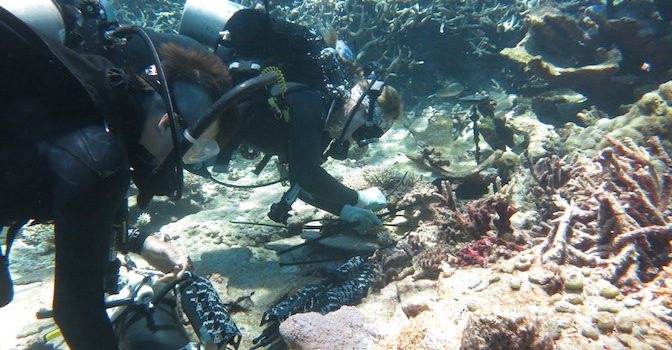 USFWS removed a large shipwreck from Palmyra Atoll in 2013. The shipwreck had devastating impacts on the reef as the wreck’s iron fostered the growth of corallimorph, an invasive organism that smothered a large amount of the once healthy reef. Over time, coral diversity diminished and the reef turned into a “black reef”, dominated by this single, invasive species. 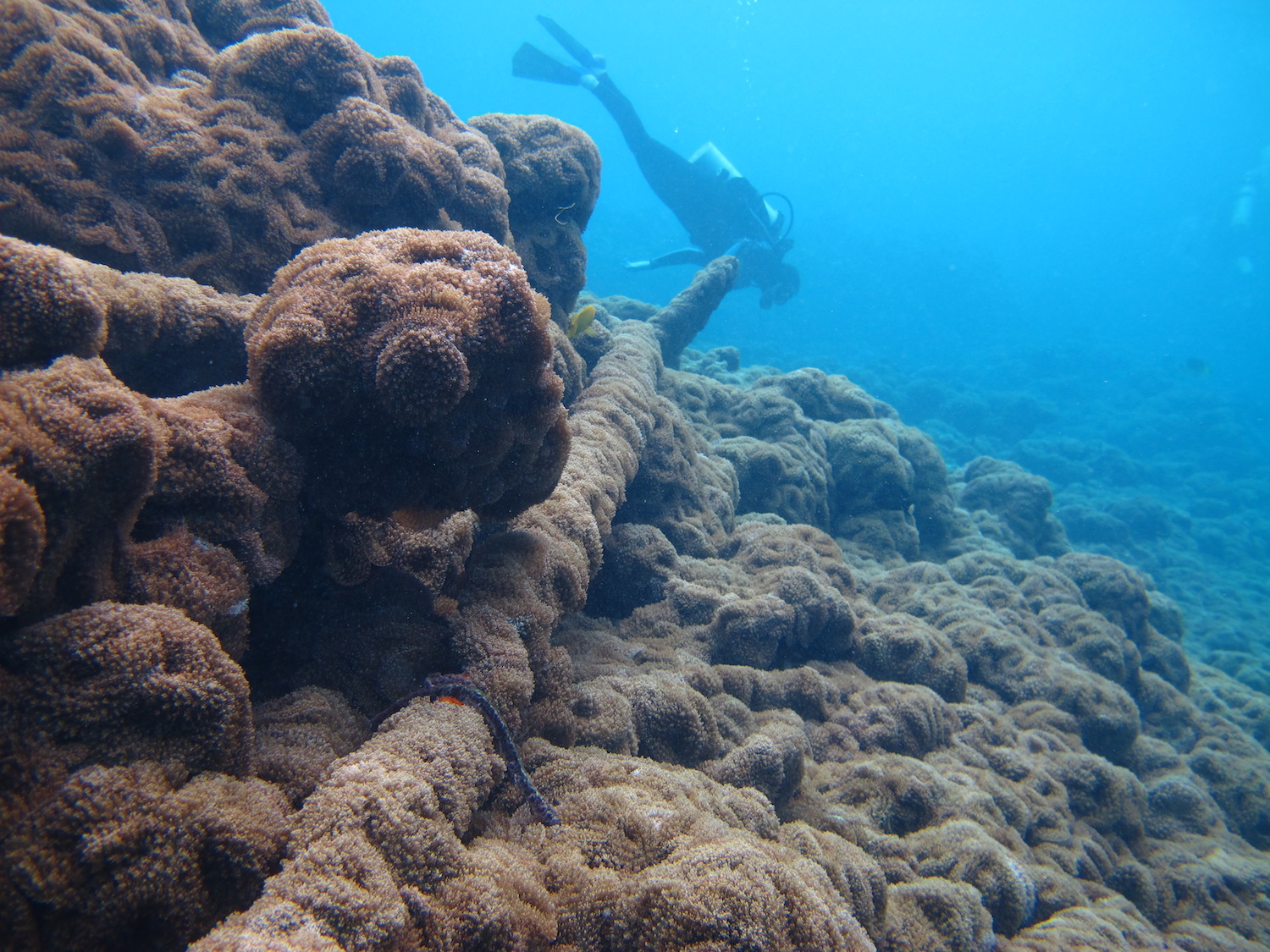 Portions of the reef were smothered by an invasive organism, which gained nutrients from the wreck’s iron. Photo Credit: USFWS/Susan White.

The successful removal of the shipwreck was followed by the removal of invasive species and the restoration of vital coral reef habitat. USFWS has been surveying coral growth, health, and recolonization and noticed drastic fluctuations in turbidity due to sediment resuspension. The site also experiences occasional temperature elevations, triggering seasonal coral bleaching.

Data collected by the PacIOOS nearshore sensor will increase the understanding of oceanographic conditions and associated impacts for ongoing and future coral reef restoration efforts. The Sea-Bird Electronics 16plus V2 SeaCAT Recorder with integrated WET Labs ECO-FLNTUS measures temperature, conductivity, pressure, chlorophyll and turbidity in 7-minute intervals. All of the collected data will be managed by USFWS and made available through PacIOOS. 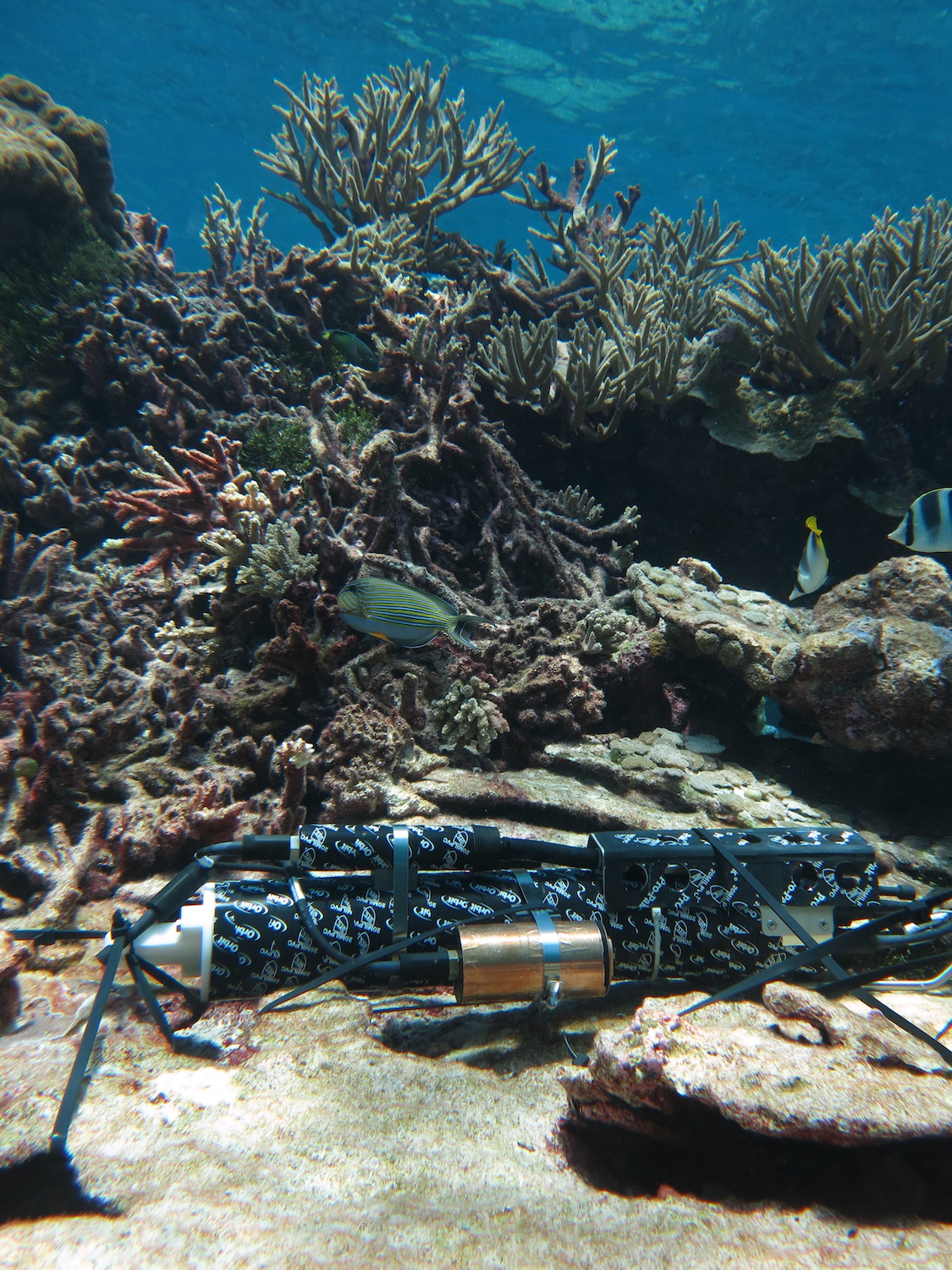 Palmyra Atoll National Wildlife Refuge, part of the Pacific Remote Islands Marine National Monument, is managed by USFWS in close partnership with The Nature Conservancy, which owns a private nature preserve within the atoll. 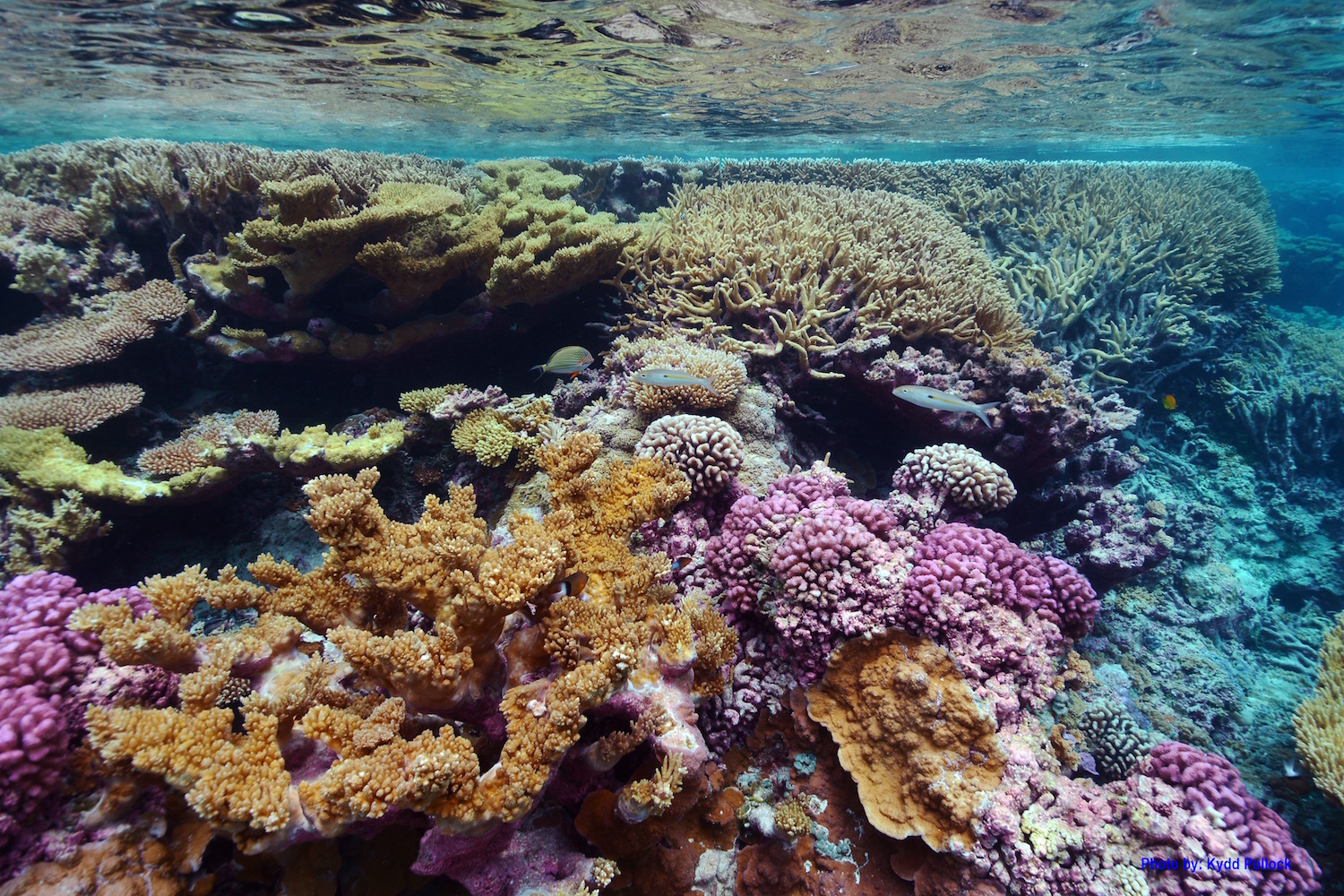