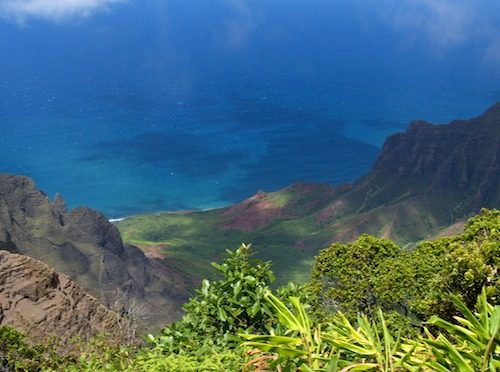 Hawai’i is the 50th state of the U.S. and consists of eight main islands. Honolulu, O’ahu, is the capital of Hawai’i. The Hawai’i Archipelago also includes the Northwestern Hawaiian Islands, composed of 137 islands, islets, atolls, sandbars and coral reefs. 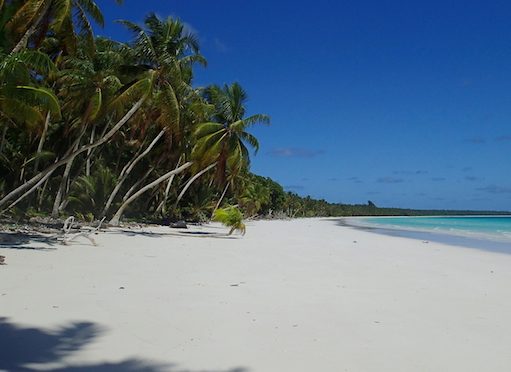 The Marshall Islands are a chain of coral atolls and volcanic islands in Micronesia. The atolls and islands are situated in two parallel northwest-southeast chains, known as the Ratak (Sunrise) and Ralik (Sunset) groups. 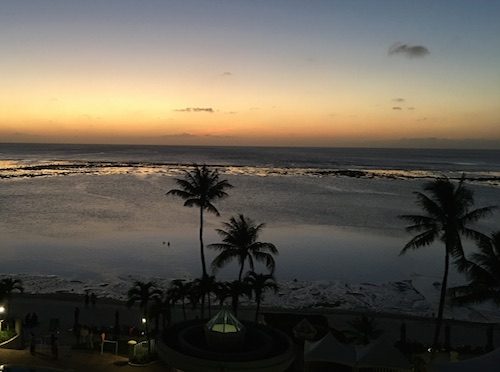 Guam belongs to the Mariana Islands chain. It is found on the southern end of the 15 islands, and is the largest island with a land area of 210 mi2. It is the westernmost territory of the U.S. and is located on the other side of the date line. 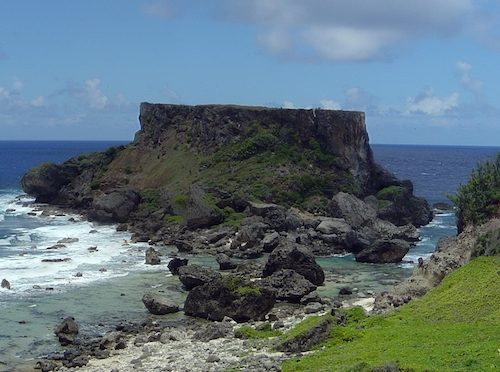 Located 5,500 miles to the west of the U.S. mainland, the Northern Mariana Islands are part of a volcanic chain created by a subduction zone between the Pacific and Philippine plates. Active volcanoes can be found on some of the islands. 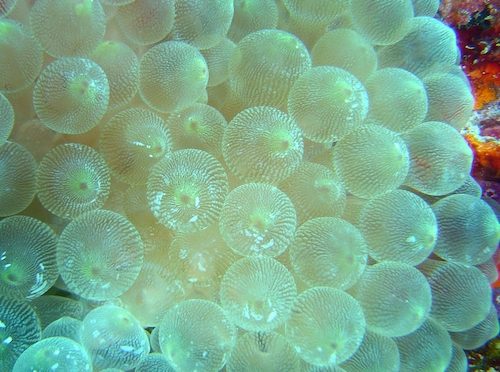 The Federated States of Micronesia (FSM) consist of four island groups, totaling 607 islands. FSM adopted their constitution in 1979 and gained independence in 1986 under a Compact of Free Association with the U.S. 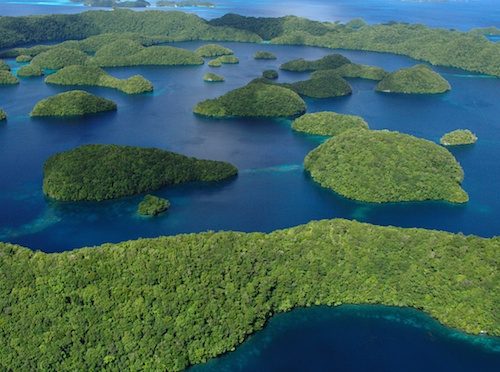 Palau consists of six major island groups that make up more than 300 islands. Koror city on the island of Koror was the former capital and has the largest population in Palau. Melekeok became the capital in October 2006. 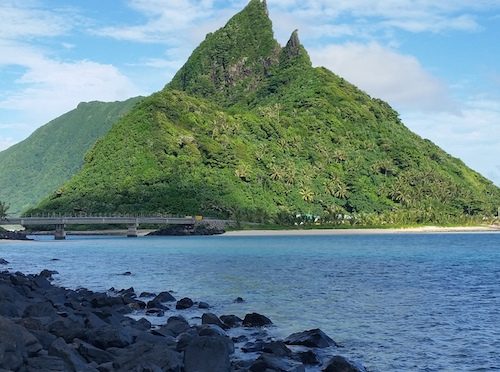 American Samoa consists of seven islands and two atolls with the island of Tutuila being the largest among them. American Samoa is located south of the equator and about halfway between Hawai’i and New Zealand. 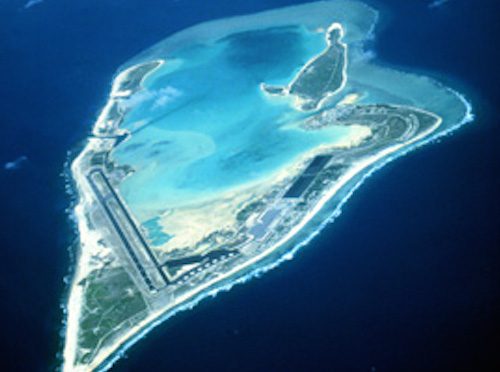 Wake Island is an atoll that consists of three low lying coral islets: Peale, Wake, and Wilkes, which sit on an underwater volcano. Its shallow lagoon has a maximum depth of about 14 ft and is completely enclosed by the atoll reef rim. 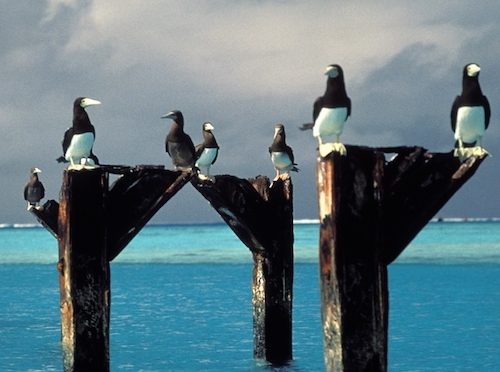 Johnston Atoll belongs to the U.S. Minor Outlying Islands and is administered by the U.S. Department of Defense. The atoll consists of four islands, Johnston and Sand Island, and two artificial islands formed by coral dredging. 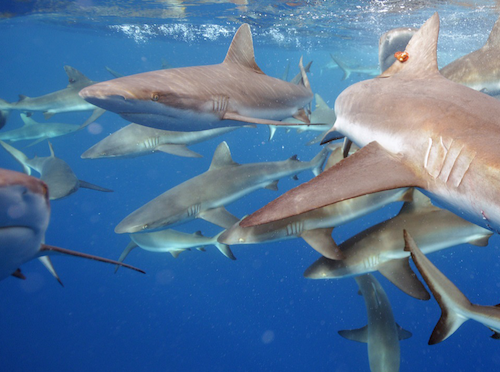 Located in the Equatorial Pacific, Howland and Baker Islands are both uninhabited islands that are part of the Pacific Remote Islands Marine National Monument. The islands’ combined size compares to New York’s Central Park (1,300 mi2). 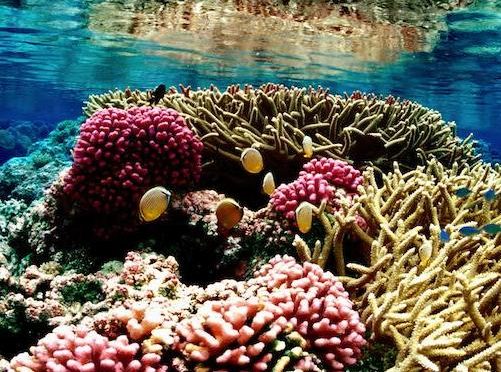 Palmyra Atoll consists of an extensive reef, two shallow lagoons, and about 50 sand and reef-rock islets and bars covered with vegetation. Cooper Island in this atoll is owned by The Nature Conservancy and the remaining part of land and waters is under the jurisdiction of the U.S. Fish and Wildlife Service. 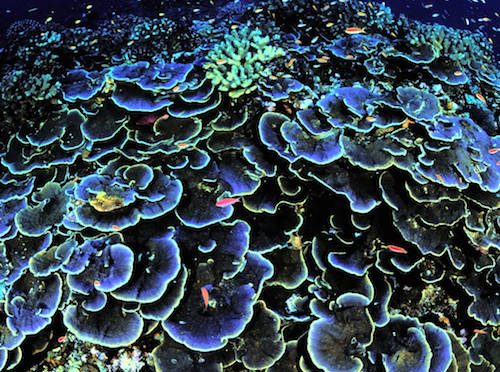 Jarvis Island belongs to the Line Islands Chain and is part of the Pacific Remote Islands Marine National Monument.  Located 25 miles south of the equator, the islands have no natural freshwater resources and the center of Jarvis is a dried lagoon.